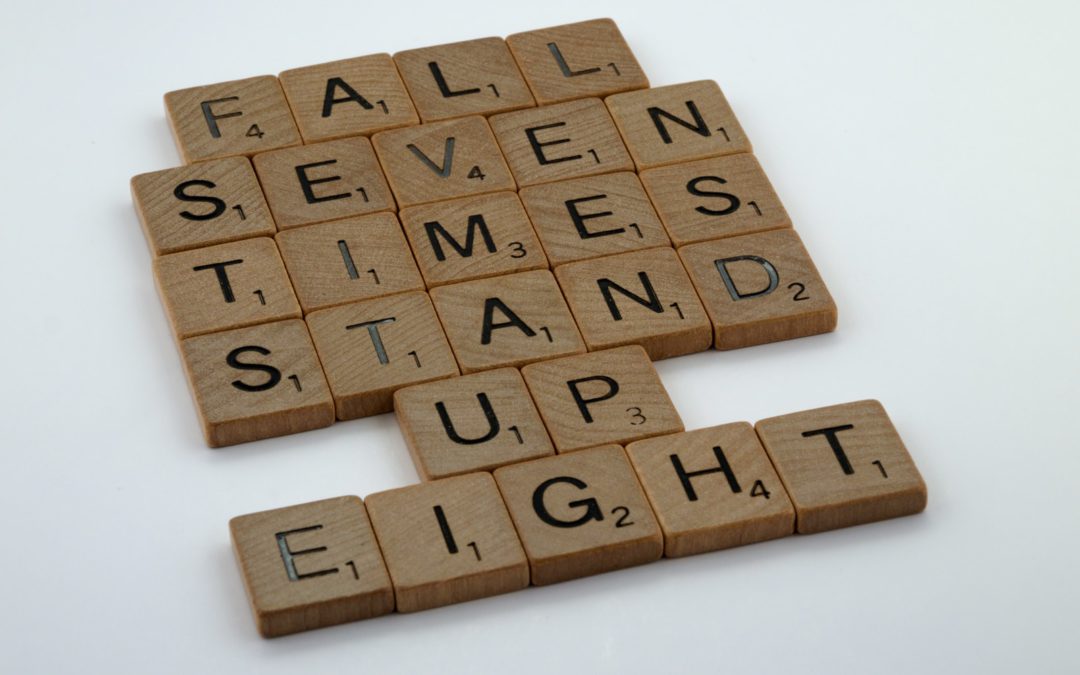 “Kids, you tried your best, and you failed miserably. The lesson is: Never try.” So advises Homer Simpson, the fictional personification of abject failure and, ironically, a success story of global proportions. Why has a fictional character that epitomises mediocrity and broken dreams captured the attention of hundreds of millions of viewers for a stupendous 32 seasons spanning more than 30 years?

I suspect it’s at least in part because we can relate to Homer as the embodiment of our deepest fear: Not living up to our potential and languishing in ordinariness and unfulfillment. Homer is the voice of ennui and doubt that dwells within each of us, no matter how outwardly successful we may appear.

Now, in the wake of a crisis that slowly recedes, many of us are examining our lives, intent on realigning our dreams with our daily actions, but often discovering that somewhere along the way we may have compromised a little too much on our values and true purpose in the pursuit of job security, recognition, and fortune.

Globally, burnout rates are through the roof just as the global workforce is often not only expected to report back to the office, but to somehow make up for lost time. As a result, record numbers of people the world over are quitting their jobs in search of more fulfilling, balanced and meaningful occupations, a movement dubbed ‘The Great Resignation’.

A great many of those people aspire to start their own business, often a long-held ambition held back by a busy career, financial pressure, and caretaking obligations. While there are plenty of sensible arguments to be made against starting a business, one of the most insidious yet common reasons people never start in the first place is the fear of failure.

On the other side of fear

Fear of failure kills more dreams and ambitions than mistakes ever will. Society often stigmatises failure, treating it as a fate to be avoided at any cost, pushing people to hedge their professional choices and take the safe road, as if such a thing exists. As we’ve all recently found out, even the most cautiously constructed reality can come crashing down in an instant.

So I’m joining a growing legion of voices around the world advocating for a new relationship with failure, one that acknowledges failure as a vital ingredient to success, a stepping stone on the arc of life and business. The only real failure is in giving up, and even that can be recovered from simply by trying again. In the words of Rocky Balboa: “It’s about how hard you can get hit and keep moving forward; how much you can take and keep moving forward. That’s how winning is done!”

Silicon Valley, Shenzhen, London, and yes, Dubai, are hotbeds of ‘failure’, because a growing number of entrepreneurs and founders are attracted to these innovation hubs to launch new businesses in the first place. Many of these start-ups will flounder, and that’s fine! We no longer live in an era where one attempt gone awry means destitution and ruin.

Silicon Valley has seen more companies crash and burn than most other innovation centres combined and yet it remains home to the most highly valued companies in the world.

Founders who have started and failed typically have a much higher chance of getting funding for a new start-up than founders who’ve never tried before because investors know they will carry those valuable skills and learnings into the next venture.

Never has it been easier and more affordable to start a business. The democratisation of software tools combined with the almost limitless reach of social media networks allow just about anyone to launch a new service or product with very limited downside risk.

And now, with the advent of ‘zero-code’ cloud-based building tools, it’s increasingly possible to create, grow and scale without the need for expensive developers. Tools like Bubble, Airtable and Zapier are powerful, affordable and within reach of anyone with a computer and internet connection.

Where it would previously take weeks or months and significant capital just to get as far as incorporating the business, many jurisdictions now offer an à la carte selection of starter formulas, some of which can be set up in days.

Fortunately, the GCC region is bursting with entrepreneurship-boosting initiatives. Dubai is set to attract legions of developers and creatives in the coming months and years, not all of whom will succeed at first, but most of whom will use every setback as a healthy sign that it may be time to iterate or try something different entirely, rarely as an excuse to give up. That’s how winning is done!

In the process, the region’s start-up ecosystem will blossom and give rise to exciting new companies of all sizes, which in turn will attract more ambitious starters and all-star employees. Failing is an integral part of this positive feedback loop, so let us once and for all get past the stigma and fear and unleash the pent-up ambition and talent that’s out there.

To be clear, not wanting to start a business and opting for a ‘conventional’ career does not in any way imply a fear of failure as many people thrive as employees and display just as much zeal, courage and creativity as any entrepreneur; great companies are built by great teams.

There is no one right way to go about achieving professional success but let us all agree that our career progression and fulfilment should never be hampered by fear.

For those of you still on the fence but leaning towards starting a business, start by exploring the many support options available to you in the region, including a growing number of incubators, start-up communities and mentors. The region is bursting with opportunity and if at first you don’t succeed, try again.

Speak with other entrepreneurs, especially the wildly successful ones, because they can tell you about their past failures so you can learn and grow vicariously. Even if it doesn’t work out, you will have acquired a highly applicable range of new skills that will make you a prized addition to other start-up teams and increasingly, to corporations in need of innovators and doers.

Remember, you miss 100 percent of the shots you don’t take. Fail forward and thrive, good luck!